The Neon Lights Tour was a headlining concert tour by American recording artist Demi Lovato, launched in support of their fourth studio album Demi. The tour played 27 shows across North America, started on February 9, 2014 in Vancouver at Rogers Arena, and ended on March 30, 2014 in Indianapolis at Bankers Life Fieldhouse before moving the tour down to São Paulo at the Credicard Hall on April 25, and then finally ended on May 17 at the Monterrey Arena in Monterrey.

The tour was launched in support of Lovato's fourth studio album, Demi. It has been named after the third single from the album, which is titled "Neon Lights."

On having Fifth Harmony, Little Mix, and Cher Lloyd on tour with them, they explained on On Air With Ryan Seacrest, "I think it’s going to be so much fun. There’s nothing better than woman empowerment and having an all-girls tour. What’s ironic is we are all from The X Factor," the singer adds, "and that wasn’t even planned. It just kind of happened that way."

Demi, who also serves as a judge on the hit competition show shares: "I helped put Fifth Harmony together - and now they’re going to be opening for me. It’s so awesome." [1]

On February 4, 2014, it was announced that Nick Jonas would be working as the Musical and Creative Director for the tour. In an interview with Rolling Stones, Nick stated "I'm overseeing video content, wardrobe, lighting and staging, and then I'm extending into the musical side of things, which includes creating the arrangements for the songs. I'm building what Demi wanted, which is a show without stops and starts. Demi and I have the same manager, so I was immediately excited when I was offered the position. The relationship that Demi and I had over eight years really gives me the insight into how to best communicate with her and her team."I've been in rehearsals with the band for the last two weeks. The biggest challenge has been just trying to rethink some of the music and see how we could compliment it with lights and video. I sat down with the band and said to them, 'You need to step into this like it's a new gig. None of these arrangements are going to sound like the originals, so you need to have an open mind.'" 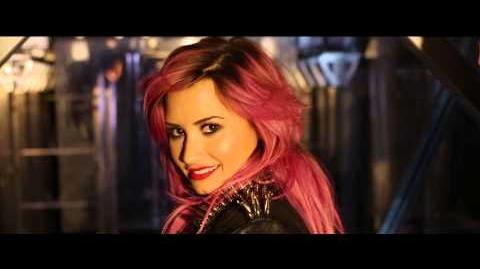 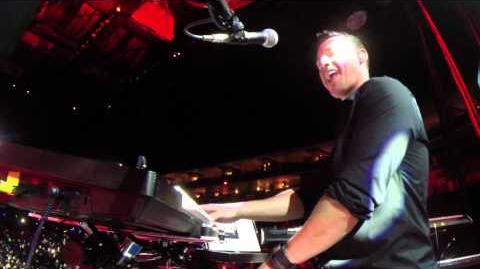 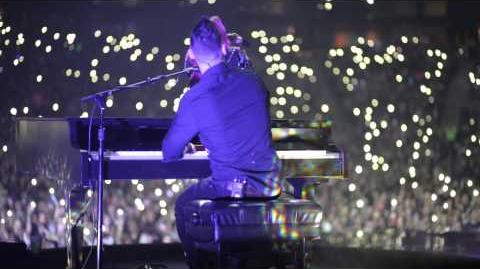 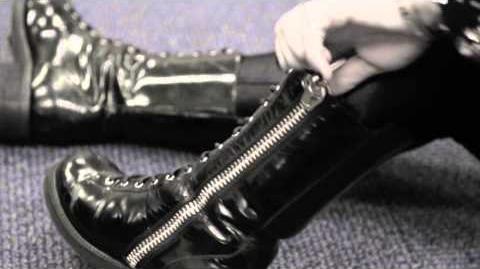 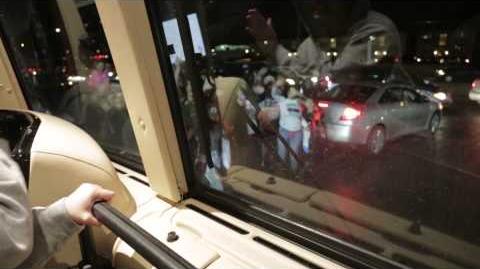 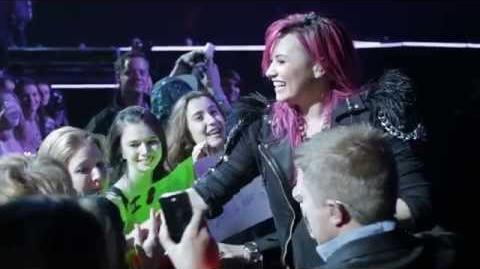 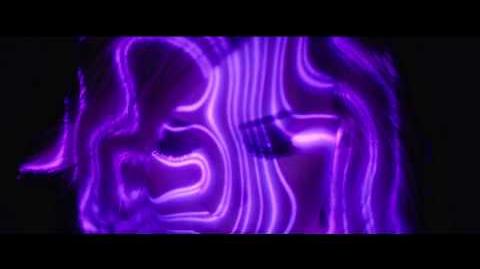 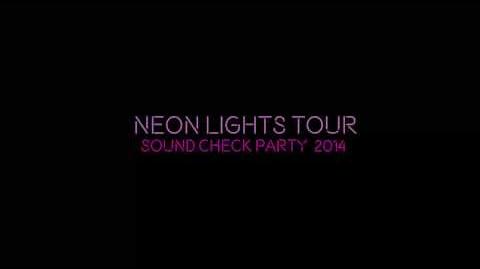 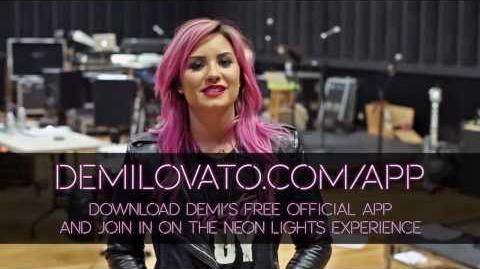