"Stone Cold" is a song by Demi Lovato which appears as the fifth track on their fifth album, Confident. On September 14, 2015, the song was confirmed as the album's first promotional single. It was released on October 9, 2015. On April 4, 2016, it was released as the third and final single from the album.

Demi released a video on their official YouTube account on October 13, 2015 explaining the meaning behind "Stone Cold". 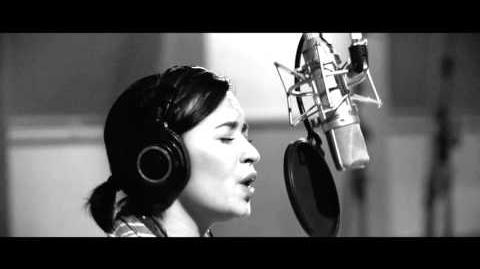 "Stone Cold" is a pop and soul-influenced sentimental ballad with a duration of three minutes and eleven seconds (3:11). It was written by Demi Lovato, Laleh Pourkarim, and Gustaf Thörn. According to the digital sheet music published by Kobalt Music Publishing America, Inc., "Stone Cold" was originally composed in the key of F major with a "moderately fast" tempo of approximately 144 BPM. Lovato showcases their vocal range on the track, alternating between belting the verses and delivering other lines such as "I'm happy for you" softly, and spans from a low note of F3 to a high note of G#5. The song features a stripped-down production style that focuses primarily on piano and vocals. The song's lyrics portray the pain of watching an ex move on after a break-up and trying to be happy for them once they find happiness with someone else. Lovato has been praised for their "raw" delivery of the song's lyrical content, garnering positive comparisons to British singer Adele and their own empowerment anthem, "Skyscraper" (2011).

Maggie Malach of internet magazine Bustle wrote a positive review of "Stone Cold" in which she commended Lovato for highlighting their "authenticity and talent" instead of "[relying] on production value." Christina Garibaldi of MTV complimented Lovato's vocals, claiming that they have "reached new heights" on the song, as well as their emotional delivery.

The following includes some of Demi Lovato's live performances of "Stone Cold". 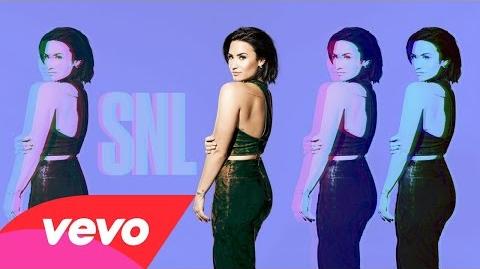 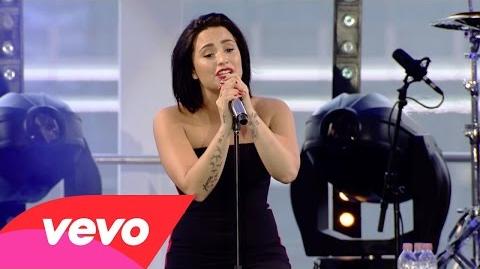 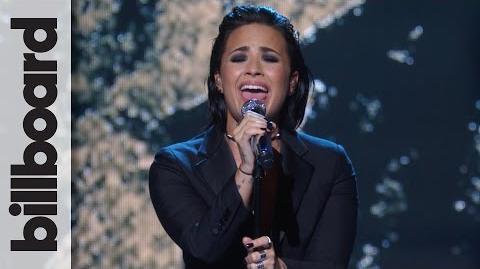 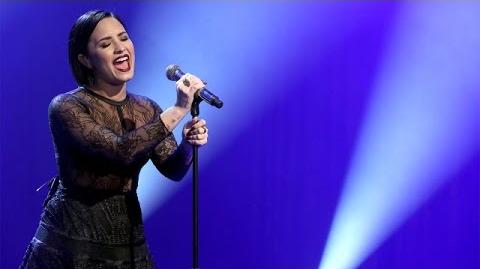 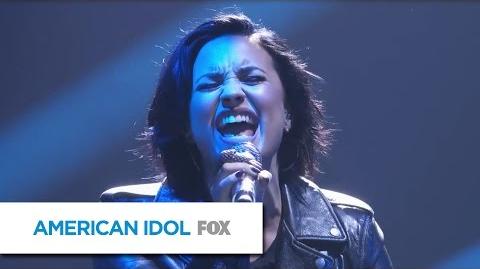 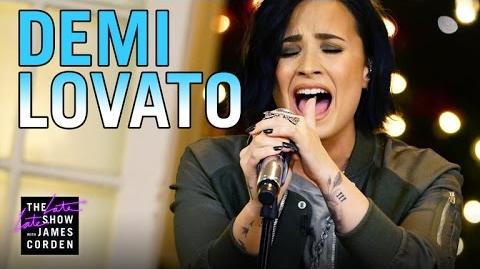 A video featuring a "live in-studio" rendition of the song was uploaded to Lovato's Vevo account on October 7, 2015, in promotion of the song's release. The official music video for Stone Cold was released on February 23, 2016, on here Vevo channel and currently has over 21 million views. It was directed by Patrick Ecclesine. 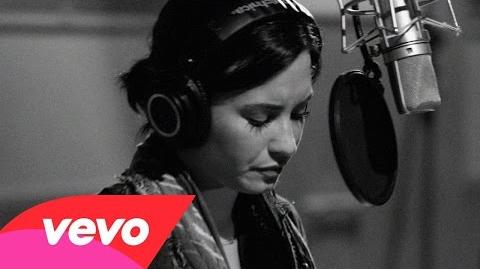 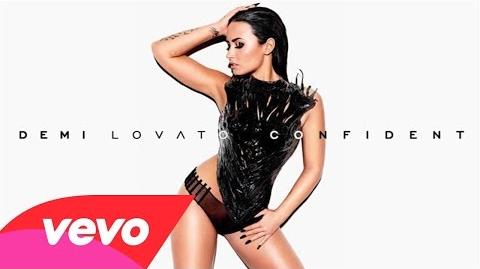 Stone cold, baby
God knows I tried to feel
Happy for you
Know that I am
Even if I can't understand, I'll take the pain
Give me the truth, me and my heart
We'll make it through
If happy is her, then I'm happy for you

Stone cold, baby
God knows I tried to feel
Happy for you
Know that I am
Even if I can't understand, I'll take the pain
Give me the truth, me and my heart
We'll make it through
If happy is her, then I'm happy for you