April 7, 2017
Smurfs: The Lost Village (originally called Get Smurfy) is an animated feature film. It was released on April 7, 2017. It stars Demi Lovato as the voice of Smurfette. This is a reboot of the previous Smurf movies. Sony Pictures Animation dedicated this upcoming CGI 3D movie to the late American actor Anton Yelchin, in which the late Anton voiced Clumsy Smurf in two of the Smurfs movies, who died on June 19, 2016, in a car crash.

Smurfette attempts to find her purpose in the Village. When she encounters a creature in the Forbidden Forest who drops a mysterious map, she sets off with her friends Brainy, Clumsy and Hefty on an adventure to the Lost Village before the evil wizard Gargamel does. 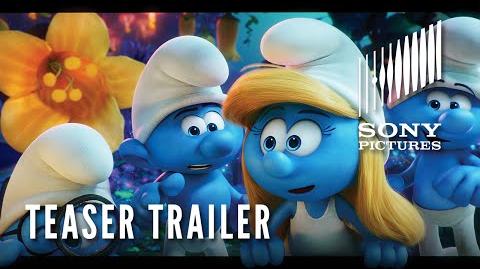 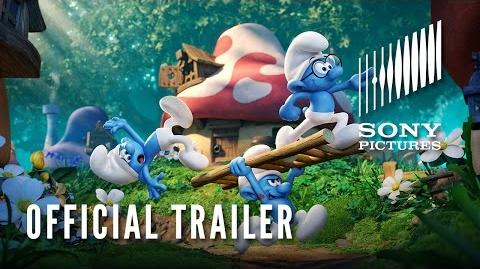