Skechers is an American shoe company headquartered in Manhattan Beach, California, founded by CEO Robert Greenberg and his son Michael in 1992. After Robert left LA Gear, which he had founded in 1983, the Greenbergs set up Skechers as a distributor for Doc Martens. Importing knock-off Doc Martens boots ended in a legal battle between Skechers and R. Griggs Group. Skechers' early products were utility-style boots and skate shoes; the company has since diversified to include thousands of athletic, casual and dress styles for men, women, and children.

It was announced in 2014 that Demi Lovato will be the new face of Skechers.[1] 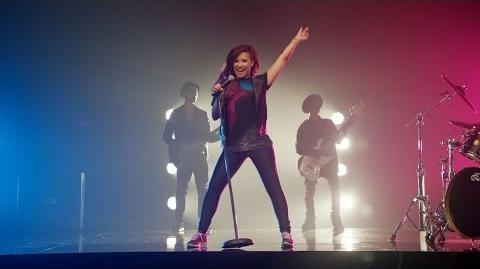 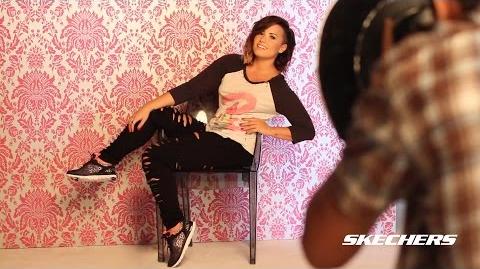 Retrieved from "https://demilovato.fandom.com/wiki/Skechers?oldid=21006"
Community content is available under CC-BY-SA unless otherwise noted.