www.latina.com
Latina is an American monthly lifestyle, entertainment, beauty and fashion magazine for bilingual, bicultural Hispanic women published in English by Latina Media Ventures. It has a combined audience of nearly 3 million. Demi Lovato appeared as a cover star for the December/January 2011, December/January 2013 and June/July 2016 issues of Latina magazine. 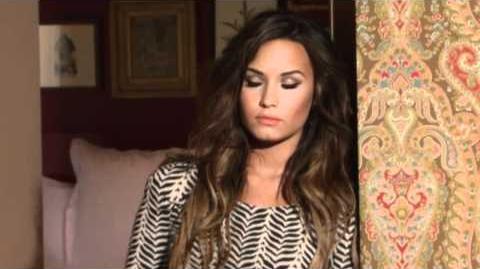 At the tender age of 21, Lovato is in her second season as a judge on Fox’s hit reality competition show The X Factor. After the death of her father earlier this year, she partnered with treatment center CAST Recovery to help others overcome mental illness and addiction issues, as Demi herself has. “I noticed that there’s this perception, on turning 21, that you have to go out and get drunk,” she says about her recent birthday. “It’s different for me because I’m in recovery. I also want to set an example for others. You don’t have to booze it up you can do something else.”

"Demi Lovato has bravely taken on her demons and opened her heart for the world to see. Now, just 23, powered by her not-of this-earth singing ability, she is poised to soar once and for all." 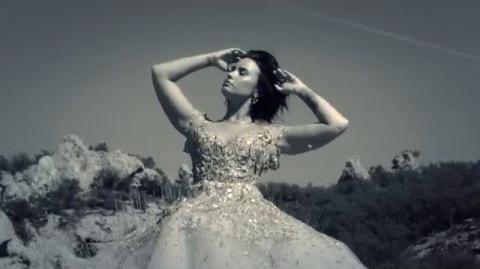