Idols (also known as SuperStar in other countries) is a reality television-music competition series created by British television producer Simon Fuller and developed by FremantleMedia. Originally airing in 2001 as the British television series Pop Idol, Idols was first adapted in Poland as Idol and has since become the world's most widely watched television franchise, as well as one of the most successful entertainment formats, adapted in over 46 regions around the world, with its various versions broadcast to 150 countries and an estimated 6.5 billion viewers around the world having watched variants of the show. 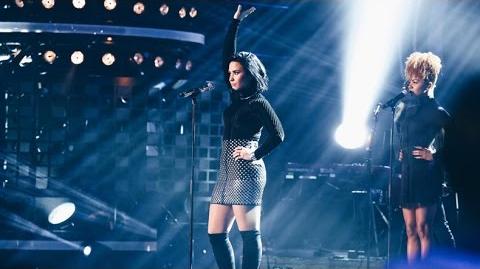 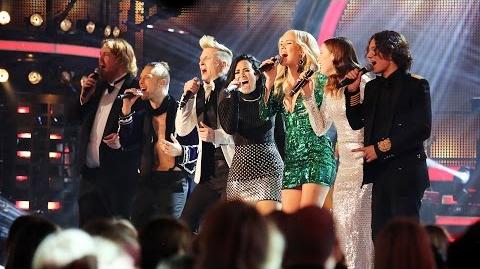