The Future Now Tour was a co-headlining concert tour by American singers Demi Lovato and Nick Jonas. This was Lovato's sixth headlining tour, promoting her studio album Confident (2015); for Jonas, it was his third concert tour, promoting his third studio album Last Year Was Complicated. The tour was launched on June 29, 2016, in Atlanta, Georgia and ended on September 17, 2016, in Inglewood, California.

On October 26, 2015, Lovato and Jonas announced at the Elvis Duran Show after days of rumors that they would go on tour together. On the same day, they talked about the tour on Good Morning America. It was also announced that the tickets will go on sale on November 7, 2015. The poster for the tour was revealed as well and it has been described as very “Hunger Games tributes representing District 1″.

On April 25, 2016, Lovato and Jonas released a statement via Twitter in which they explained the cancellation of their shows in Charlotte and Raleigh over the HB2 law in North Carolina. [1] 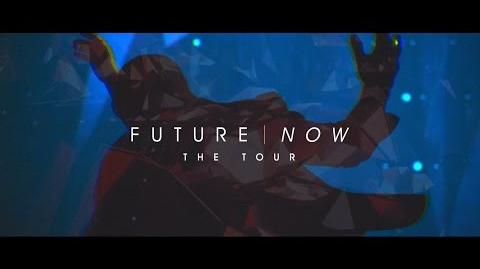 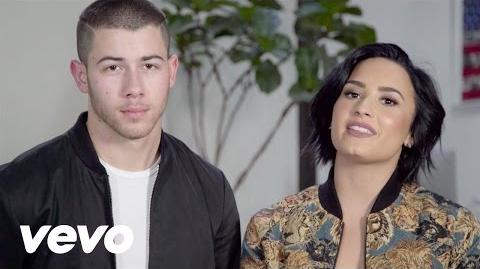 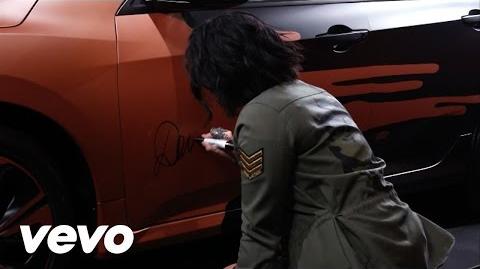 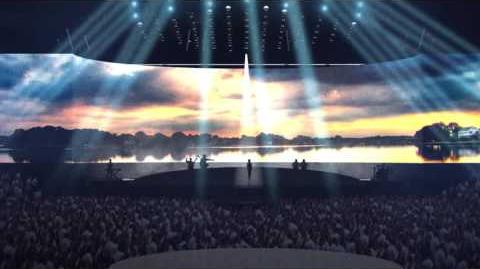