Demi Lovato: Zombarazzie Adventure is a mobile game app released by Demi Lovato in partnership with Philymack Games. It was released worldwide on October 27, 2016. This is Lovato's second mobile game.

"Demi Lovato - Zombarazzie Adventure is an epic match three puzzle game that will keep you addicted in seconds. Help Demi and her dog slay hoards of Zombarazzie (Zombie-Paparazzi) that are always chasing her wherever she goes. Destroy the Zombarazzie in 100 levels (more on the way) and fight for the highest score." [1] 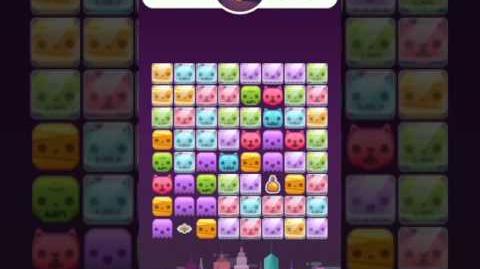