The national tour began, as the Summer Tour 2009, on June 21, 2009, and ended August 21, 2009, covering a total of 40 cities. David Archuleta served as the special guest for the entire tour except for some tour dates at state fairs when David had concerts outside of this tour. David also scheduled solo shows on dates that were canceled such as Louisville and Grand Rapids. Opening acts KSM and Jordan Pruitt also appeared on select dates. On this tour, Demi promoted her second album, Here We Go Again.

The last three dates of the tour were rescheduled and took place in October 2009 and November 2009 as the Fall Tour 2009. This tour won Choice Summer Tour at the 2009 Teen Choice Awards, shared with David Archuleta. Lovato performing with her band in Columbus, Ohio as part of her 2009 tour.

The tour further ventured into South America, as the South American Tour 2010. In Brazil, tickets went on sale on March 30, 2010, for members of the official fanclub, and then to the general public on April 1, 2010. According to information given by Via Funchal's ticket office, all tickets to the concert were already sold by May 5, 2010, for about 6,100 people, but for safety reasons the number was dropped to 5,285, and in the end all of them were sold out again. In the HSBC Arena in Rio over half the tickets to the concert were already sold or reserved by April 10, about 2,400 people, for a concert of 4,700. In the end, all tickets were sold except for a very few. In Colombia, tickets began selling on April 9, 2010, where 81% of the tickets were sold, and Chile followed on April 12, 2010. However, in Chile, tickets were almost completely sold out as only two tickets were available in the end (100%). 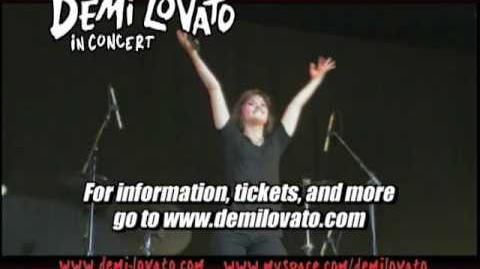 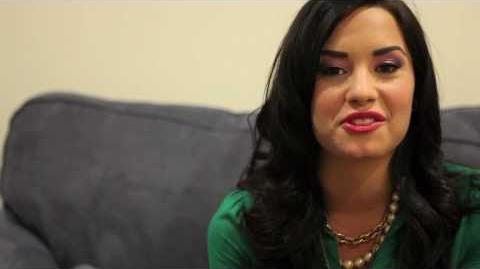 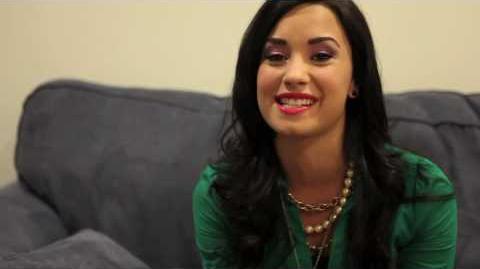