This is the list of how Demi Lovato celebrated her birthdays. 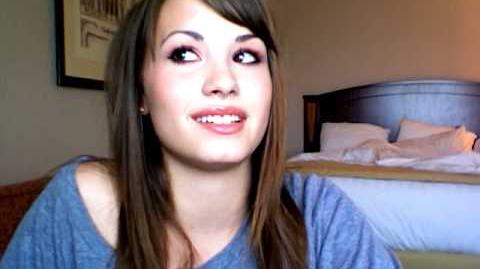 Demi threw a party for her 17th birthday. 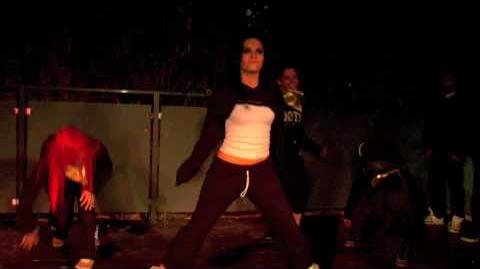 Demi threw a birthday party with glam rock theme at Beacher's Madhouse in Hollywood, California. The party was alcohol free and had "an open Red Bull bar". Celebrity guests that were invited included Derek Hough, Tiffany Thornton and Hunter Parrish. [2]

Demi announced that she was going to Africa for her 21st birthday to do charity work and spent the day working with Free the Children, a charity and educational partner that empowers youth to be more active in their community.

Demi celebrated her 22nd birthday with her then boyfriend Wilmer Valderrama at Disneyland.[5] 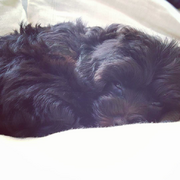 Demi celebrated her birthday by receiving a new puppy named Batman after the death of her previous puppy Buddy.[6]