"Avalanche" is a song by Demi Lovato and Nick Jonas and that appears on Nick's self-titled second solo album released on November 10, 2014.

Two weeks after Demi Lovato tweeted a sneaky pic talking about a "killer duet" with a mysterious guest [1], Nick Jonas has confirmed that the two have recorded a duet together, reportedly titled "Avalanche", for his upcoming album, which is set to drop in the fall. "We did one for my record," Nick told E! about the tune with Demi, gushing: "It's a great song that we both love. Her voice is just amazing on it. She’s the real deal. It's a perfect fit for this record."

He opened up even more about the song to MTV, explaining the meaning (and title): "She and I recorded a song that... I think is beautiful. It's not necessarily a love song. It's so easy to do a duet that's a love song because our relationship isn't really that. But there is love there for a friend, you know, and it's beautiful to just talk about," he explained. "Any kind of relationship can hit a point where if it's not stable, it's not secure then it's like an avalanche crashing down and that's what that song is about. … I'm excited for people to hear it." [2]

Demi and Nick performed the song live together for the first time at KIIS FM Jingle Ball 2014. 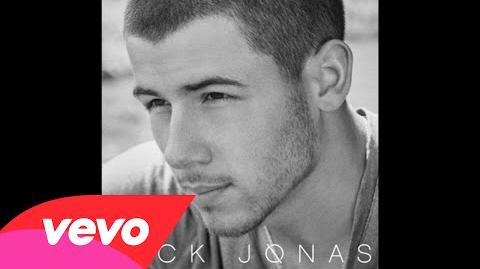