The American Latino Media Arts Awards, or ALMA Awards is an award highlighting the best American Latino contributions to music, television, and film. The awards promote fair and accurate portrayals of Latino.

Demi Lovato was nominated in the category for "Best of the Year in Music".

Demi Lovato won the award for "Favourite TV Actress - Leading Role in a Comedy" for Sonny With a Chance. She also performed the Spanish version of her song Skyscraper. 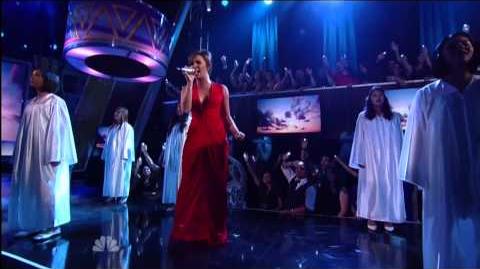 Demi Lovato was nominated in the category for "Favorite Female Music Artist".

Retrieved from "https://demilovato.fandom.com/wiki/ALMA_Awards?oldid=16683"
Community content is available under CC-BY-SA unless otherwise noted.